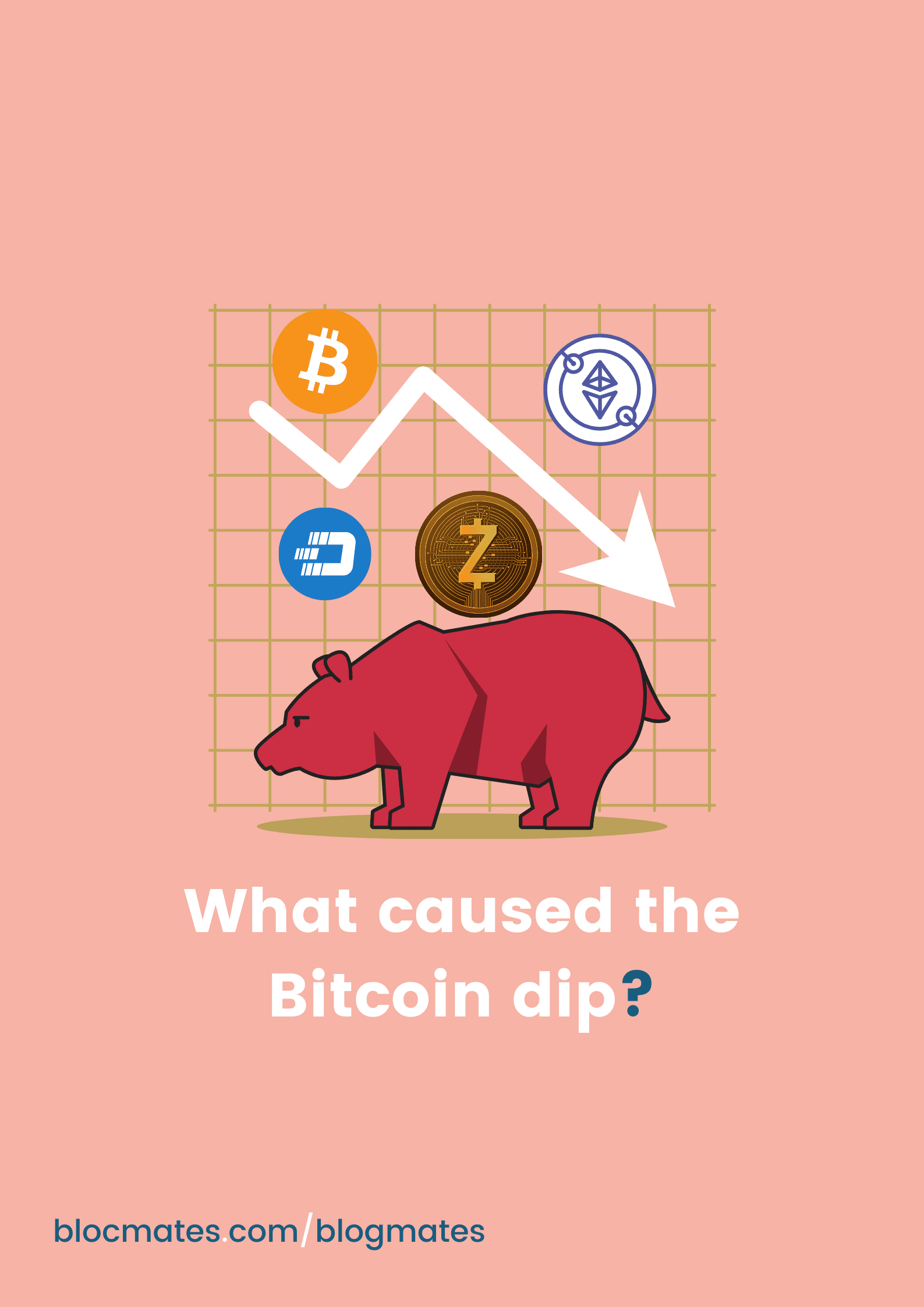 We will finish off this postmortem at the end of the week as we think there will be a lot of twists and turns until then… Also, don’t listen to anything I say I am literally an idiot.

The issues this week have in my opinion has been caused by huge Bitcoin sell-offs by a mining farm called f2pool transferring 3633 Bitcoin to an exchange and very quickly dumping this on the market.

Now is this an act of terror or peace?

The immediate argument would be “Up only” the sell button is banned and I hear that argument. You could also argue that f2pool are doing this flash sale to shake out new uninitiated investors from crypto and allows them to take advantage of their weak and buy back at a lower price.

The counter-argument is that they are trying to preserve the current space. We have just clicked over 0.8 on the net unrealised profit & loss (NUPL).

Without going too technical, this effectively means that the market cap of bitcoin is increasing faster than people are taking profits relatively or people aren’t selling…

So aren’t we supposed to hold, isn’t this is a good thing?

Yes, it is and there is some good news to coincide with this…

This is the realised HODL ratio. This is used to accurately predict the market top within days. It has successfully predicted the past 3 market cycle tops… So where are we now?

Fortunately, it doesn’t look like we are there just yet so this bull market which is primarily dictated by Bitcoin movement could go on for a while yet. Could, is the keyword here.

You can access both the NUPL and RHODL primary data by clicking each link.

Given that Michael Saylor’s MicroStrategy and Jack Dorsey’s Square have just committed another $1 billion (19,452 BTC) and $170 million (3318 BTC), respectively, the knife fight between the f2pool mining farm (bears) vs the tech billionaires (bulls) may continue…

$170 million or 3318 BTC? First of all, a strange nominal number to invest in. Second of all, it is very similar to the amount recently sold by f2pool (3633)… I’ll take my tinfoil hat back off now.

I still think this is a very uncertain time for Bitcoin and consequently the rest of the market, but zoom out and remember the long game. This isn’t an overnight success it is years of investing now so you can hand that 4-week notice in sooner rather than later.

Stick it to f2pool and buy Bitcoin here through AAX – 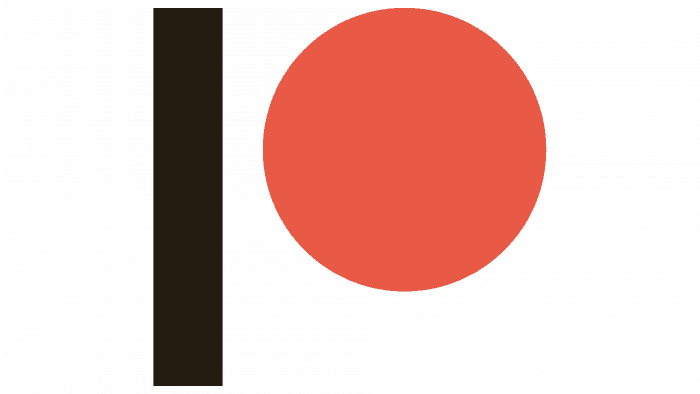 Want access to our portfolio?Join our exclusive Patreon community for the price of a pint or cup of coffee

Our Patreon is home to our portfolio, what we are buying and what coins are soon to be released.

Exclusive content that you won’t get anywhere else is just the price of a cup of coffee or a pint a month.